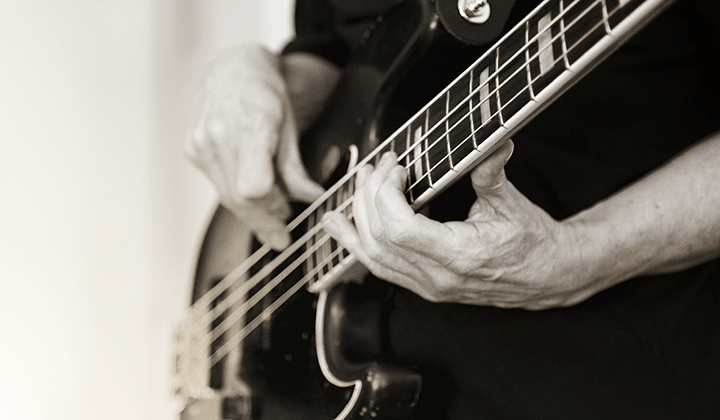 First things first: bass players are great musicians! Unfortunately, there are too few of them.

That’s why today’s article isn’t about the people who discovered bass as their great passion. Today, I want to address all musicians who play and learn the other band instruments:

Bass is the perfect second instrument for every musician! Anyone who already plays an instrument should seriously consider learning bass as well.

Many famous musicians are playing a second instrument, like Paul McCartney who played all the instruments on some of his albums. Check out this live performance of McCartney playing on 4 instruments in one song!

3 reasons why you should play bass as a second instrument

According to a study published in “Proceedings of the National Academy of Sciences of the United States of America,” bass is not only important for music but absolutely essential! If a song has a dominant bassline, it’s easier to process and understand for us as a listener – which is also why we love these songs so much. Just think of  Queen’s “Another One Bites the Dust!”

So if you already play an instrument, pick up and learn the bass as a second instrument. It only makes sense.

Drummers can quickly build on their rhythm sense and gain a much better understanding of the interplay between drums and bass.

Guitarists have a huge advantage. They already know the four strings of the bass and only have to change their playing technique a little bit.

Keyboarders understand a lot about the function of the bass already since their left hand often plays a kind of bassline anyway.

And singers, well, they just have to think of Sting to see how great bass playing mixes with vocals.

Have a go at it. Pick bass as your second instrument, and you’ll soon have your first successes!

Ask us for a free music coaching.