Skip to content
Running Part 2 – The Most Important Basics

Running Part 2 –  The Most Important Basics

It took quite a while until running became a daily routine for me. At first, I made some typical mistakes, was in pain while running and had to take frequent breaks. Today, we are talking about how I still managed to make running a routine and I am going to give advice on how to run correctly right from the beginning. 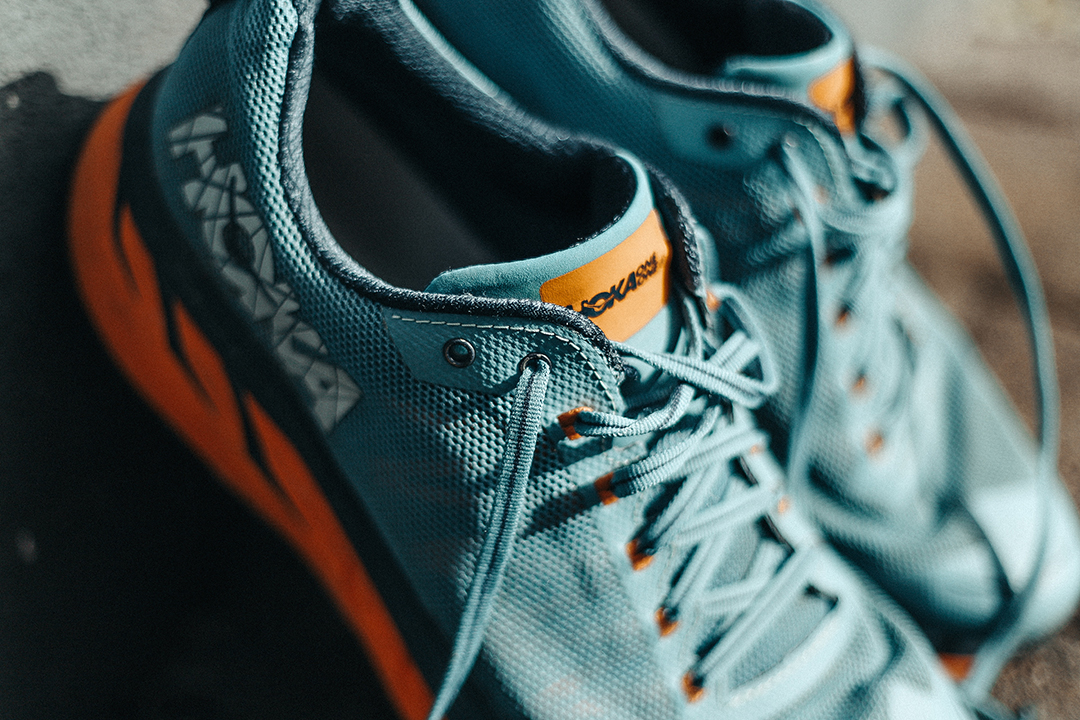 I run every day, no matter where I am in the world, whether it’s raining, snowing or midsummer temperatures. Running has become a matter of course for me. A precursor to this was the seminar Creativity and Peak Performance and Slim and Fit Forever with the German running pope Dr. Ulrich Strunz.

The seminar started with a 52-year-old man jumping on stage, however, he did not look, move or talk like a 52-year-old. During the seminar, Dr. Strunz spoke about the topic of his book Forever Young which was published in 1999. And this became my motivation: Forever Young.

I know we all die at some point. But my goal is to do as much as I can to maintain a high level of physical and mental performance for as long as possible. I can’t eliminate finality but I can try to delay it. In the first blog article on running, I have already written that a specific goal, which works as an incentive, is the most important prerequisite for making running a routine.

Running – but with a plan

The goal alone is, of course, only the beginning. Then it is about the implementation. And especially the RIGHT implementation. As a running beginner, I had no concept whatsoever. I bought random running shoes that were advertised as such and just started running. I soon got the bill for this in the form of knee pain and even bursitis.

Not to be underestimated: The right shoes make all the difference
In order to find good running shoes, you should definitely seek advice from a professional running store. A good consultation includes a running analysis on the treadmill. The consultant can see exactly which shoe is the right one and whether, for example, a foot malposition needs to be compensated by the shoe.

Since then, things have changed.

After taking a closer look at running, I approached the project in a much more focused way. And that helped me turn running into a routine. My start to running looked like this:

I wanted to run aerobically, meaning with excess oxygen, so I would breathe in for 3 steps and breathe out for 3 steps. I did that for 5 minutes, then read my pulse on my heart rate monitor and fixed it as my maximum pulse. As soon as my heart rate went higher, I got a signal from my watch and slowed down my pace.

At the beginning, false ambition brings the wrong result.

For beginners, it is quite sufficient to run for 5-10 minutes at first, paying particular attention to breathing. For people with greater overweight, even 100 m is enough to start. On the second day, you can try to run 50 meters more, then again 50m more and slowly increase like this.

You need the small successes in the beginning in order to eventually run 30 minutes at a time while smiling and being relaxed. Always have your goal in mind.

What else is important

Today, I still run with a heart rate monitor, I have found the best running shoes for me, I always drink at least 0.5 to 1 liter of water before running, and once in a while, I vary my breathing to 3-2 breathing and incorporate short sprints.

However, in the beginning, for the first months/years, I recommend sticking to the basics.

I have presented the most important basics and some further information in a simplified summary. For those who want to delve deeper into the subject, I recommend reading the right books. To start with, I recommend the book ‘Forever Young’ in which Dr. Ulrich Strunz also discusses running.

Why do we love music?