Skip to content
Piano, the mother of all instruments – or the father?

Piano, the mother of all instruments – or the father? 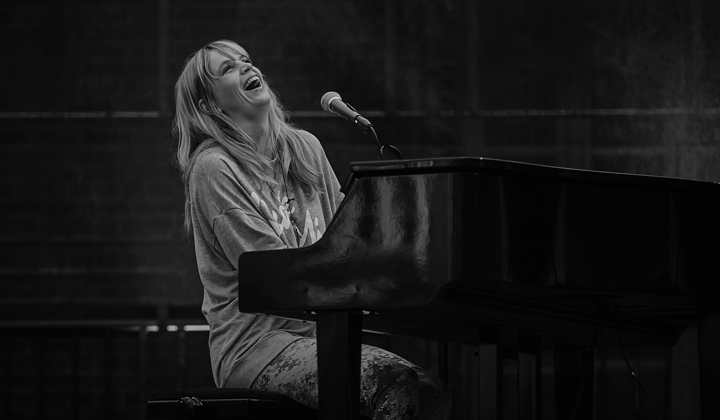 Of course, historically, the drum is the mother of all instruments, not the piano. But as far as learning melody and harmony is concerned, the piano offers many benefits.

There’s a reason why it’s the most played musical instrument in the world! And also the instrument from which much of the music is written and composed. Just think of Mozart, Beethoven & Co. – most of the great classical composers were sitting at the piano. But even modern musicians use the piano to accompany themselves while singing and composing. Elton John, Aretha Franklin and Alicia Keys, for example, have become famous with this instrument.

With its many keys and sounds, the piano may seem complicated at first, but don’t let that fool you. You’ll learn faster than you think. In this article, I want to introduce the piano as the perfect first instrument and encourage everyone to take it up.

What is special about the piano?

On the piano, you can play (almost) everything. No matter which genre or style – whether pop, rock or jazz – it’s all possible! And at the same time, learn all the music theory while you’re at it.

The piano is a great tool to learn a lot about music. It is the perfect instrument to playfully acquire a good general musical understanding.

Unlike string or wind instruments, the 88 keys of the piano let you quickly recognize the different scales and chords and reading music becomes easier.

Playing the piano also trains the independent use of both hands, an important skill that transfers onto other instruments. While the left hand plays the bass lines or rhythmically underlines the harmonies, the right hand is free to play the melody or improvise. This doesn’t only boost your musicality but also strengthens the bridge between the right and left hemispheres of your brain.

There is an advantage for all pianists: learning a new instrument becomes much easier if you have already played the piano.

At Modern Music School, we believe that playing is more important than theory. Creativity and creative freedom are more important to us than music theory and strict instruction.

That’s why we make sure that we put play and fun first. But of course, the best progress happens when you combine theory and practice with a well-trained music coach.

Modern Music School coaches aren’t only professional musicians, they bring the theory and teaching skills to back it all up.

Ask us for a free piano coaching.