Many people find music helpful in order to concentrate while learning or even while being at work. Binaural beats are particularly suitable for improving the ability to concentrate. Binaural beats are different sound signals delivered to each ear through headphones. Our brain interweaves the two sounds into a single tone, which is said to influence brainwave activity.

Learning with the right frequency

Binaural beats arise as a sensory impression when each ear is presented with a tone at a slightly different frequency. The brain combines both tones to form a new, pulsating tone. The frequency at which the pulses occur is the difference between the frequencies of the two fundamentals. So we have a tone that originates directly in the brain.

The effect of binaural beats

Listening to binaural music is said to have effects on brain waves and the stimulation of the brain. The sounds are used, for example, to increase concentration, for better sleep, and for meditation. By using binaural beats, the brain waves are supposed to be “enticed”, so to speak, to approach the desired frequencies and thus create concentration and attention.

By the way, binaural means ‘with both ears’.

Binaural beats are often embedded in music, for example in classical music pieces or ambient music. Numerous pieces with binaural beats can be found on the internet. However, binaural music should already be reasonably produced. Moreover, not every binaural beat is suitable for every target. I can tell you that from my own experience. But in the meantime, there are good apps with binaural beats. I discovered binaural music through the CDs of Dr. Andrew Weil, which I always like to recommend. By closer examination of the topic, I finally came across the so-called listening training according to Tomatis, which also works with frequencies and is even used to work on learning and concentration disorders. I will talk about the listening training in more detail in a later blogpost. If you want to know more about it, you can read about it in my book Unleash the Secret of Education and Learn How to Raise a Happy Child.

Our brain waves can be divided into five areas depending on their frequency: Gamma, Alpha, Beta, Theta and Delta waves. Gamma has the highest frequency and delta the lowest. Low frequencies are said to lead to more relaxation, higher frequencies are suitable for better concentration. 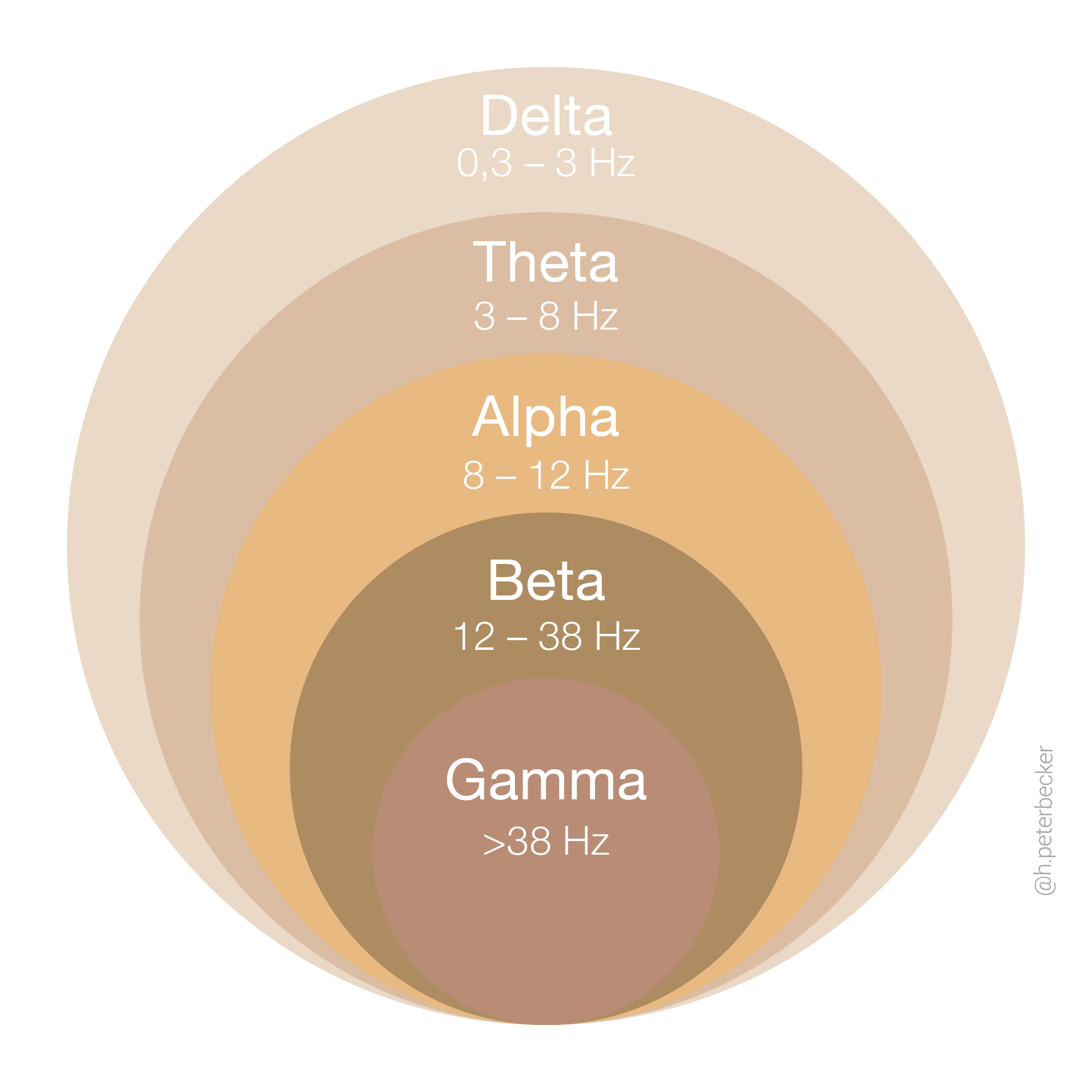 When we work with concentration, the brain waves are at a frequency around 30 Hz. Therefore, to achieve better concentration, a binaural beat should also be selected at this frequency.

The physicist Heinrich Wilhelm Dove first discovered binaural beats in 1839. He noted that beats (pulses) are audible when two slightly different tones are presented to the left and right ears separately but simultaneously. Dove concluded that the pulsating sound originates in the auditory system.

But it was not until years later that the biophysicist Gerald Oster began to make Dove’s findings useful for research and for the medical field. It was him who found out that binaural beats are perceived even when one or both carrier frequencies are so quiet that we can’t seem to hear them. This finding confirmed the assumption that binaural beats originate differently from the sounds we otherwise hear – namely, as a result of perceptual interaction.

Learning with music works. And if you get it right, you can even improve your concentration at work and while you are learning. I hope you have fun trying it out!

Why do we love music?