Learning Mindsets (Part 2): Grow your brain like a muscle

Last week we began our three-part mini series, “Learning Mindsets,” with Part 1: Why you should never tell your kids they’re smart. In it we gave you a short introduction to two different mindsets, the “growth mindset” and the “fixed mindset”. You can read about them here but what the blog post reveals is that we’re able to adopt one of two mindsets towards learning and intelligence. We can either believe that intelligence is fixed by genes (fixed mindset), or that it can be grown through effort, struggle and failure (growth mindset). 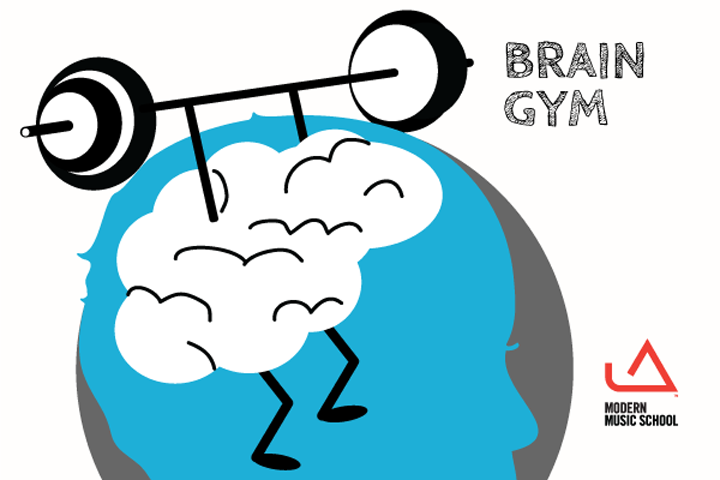 We also gave you a few process-based praise examples (the kind that support the growth mindset).

As we continue the series this week, we want to further explore how we can help students frame positive views of themselves and their own struggles when learning something new. A great way to do this is by telling students that their brains are growing the most when they challenge themselves to work on really difficult tasks.

Research has shown for a while that that the brain is like a muscle – the more we use it, the more it grows.

Whenever we learn something new, our brain forms new neural connections and whenever we struggle or make mistakes during difficult tasks, this is when our apprehension of these tasks forms and deepens the most.

So the more we struggle – the more our brains grow, and the smarter we get.

It makes a lot of sense to students that just as people can get stronger by working out their muscles, anyone who works out their brain through learning can become smarter. And it’s such an empowering message too! Not only is their intelligence not fixed, but the best way to grow it is to embrace the tasks that they struggle with most, especially the ones they fear they might not succeed with. Setbacks are no longer a sign of not being smart enough but an opportunity to learn and improve.

Unfortunately we live in a culture of prevailing “fixed mindset” attitudes – we hear, “some people are just bad at math” or (and this one makes us particularly sad), “I’m just not very musical.” At Modern Music School, instead of thinking “I’m not musical,” or “I’m not good at this” we want our students to think, “I just haven’t learned it yet – I’ll try again (and again), and I’ll make progress.”

We’re constantly reminding our students that they can learn anything. Influencing students’ view of themselves as learners is crucial but also difficult. By teaching them the basics of the neuroscience of how the brain works, we avoid resentfulness and create understanding.

Instead of just telling them how they should think – we’re giving them the why.

Mendoza-Denton, associate professor of psychology at UC Berkeley, also made the “anyone can learn” mindset the focus of his work. He cites a number of studies showing students live up – or down – to the expectations set for them by others or by themselves. They are a self-fulfilling prophecy.

That’s why Modern Music School sets the kind of expectations our students can live up to! If their belief about themselves causes something to happen (a self-fulfilling prophecy), we want this something to be positive and meaningful. We want them to believe that they can learn anything if they continue to give their brains a bit of a workout.