Skip to content
Can’t Stop the Feeling! – Musicians with ADHD 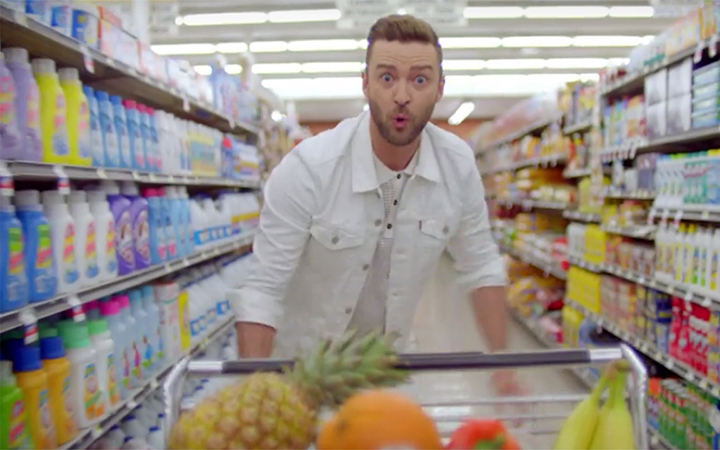 Whether or not you like this song – this message from Justin Timberlake is very powerful:

“If you’re a young person being called weird or different, I’m here to tell you that your critics do not count. Their words will fade. You will not.”

This message was directed toward young people, but I think it’s good advice for all of us. The need to belong is part of human nature. Humans are highly social beings, craving acceptance and safety, shying away from criticism. When we feel disliked, it’s like an attack on our basic human needs.

And this can last a lifetime. Constantly worrying about what other people think about you is exhausting. Therefore, “Your critics do not count. Their words will fade. You will not.” becomes an important message, because there will always be critics – just like in Justin Timberlake’s youth.

Justin Timberlake is one of the celebrities who have publicly confirmed their diagnosis of ADHD ( Attention deficit hyperactivity disorder) and in his childhood and youth, his ADHD might have been one of the reason why he was being called weird and different.

Society judges people who are different and don’t “fit in.” But truthfully, it’s unique people who make life interesting and we should appreciate and support them, not criticise.

This list with some of the world’s most accomplished musicians, athletes, politicians, actors, and other personalities refutes the common misconception that ADHD means difficulties and problems:

Inattentive, impatient, moody, unmotivated – these are the characteristics associated with ADHD. Sensitive, curious, imaginative. Visionary, creative, innovative. Open-minded, fair and loyal – unfortunately less so. Even though these are the exact qualities that helped many successful people with ADHD to the top – among them many musicians.

In general, many children and adults with ADHD have a deepened access to music, presumably due to their above-average creativity. (A study by White and Shah shows that on average, those affected by ADHD are much more creative.)

You don’t have to be a scientist to observe this. At Modern Music School we also have students with ADHD (both children and adults,) and they also stand out for their extraordinary creativity. Problems with concentration, impatience and lack of motivation, on the other hand, we don’t see very often.

Combined with their above-average creativity, curiosity and joy of innovation, people with ADHD have the perfect skills to become great musicians. I think it’s safe to say that ADHD – or simply “being different” – is more of an advantage than a weakness.

As Woody Allen said before, “The secret of success? Being different from others!”

(Being different is also Modern Music School’s motto: “We believe in improving  music education by being different, having the best coaches, the best pedagogical and didactical concept, and showing our students the joy and fun of learning an instrument.)

Why Montessori education is still relevant